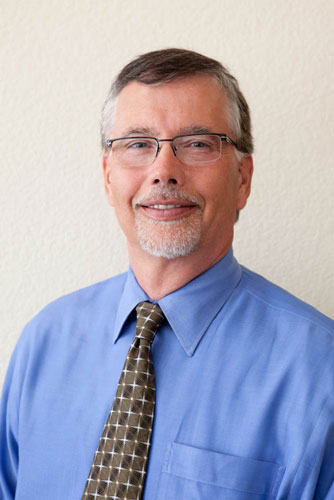 He has been an entrepreneur founding several of his own businesses and worked for both small and extremely large organizations.  For the past 6 years Tom has focused his attention on CEO, executive and entrepreneur coaching. He has been the owner and managing partner of Esteemed Consulting since 2002.

Tom began his business career as controller then General Manager in Buffalo NY. During his seven-year tenure as General Manager, saw its revenue triple.

As Vice President of a major conglomerate, Tom was responsible for supporting all under-performing companies. He assisted with the development of a new strategic and tactical business plan involving sales, service, finance, marketing and administration. He also personally mentored each of the eight presidents who reported directly to his position. During his first year in this position, the operating income of these companies grew 17%.

Tom earned a Bachelor of Science in Finance & Marketing from Albany State University.

It’s free, and it will help you quickly determine if we are a good fit for you.