July 10 in Email Marketing, Marketing by by Tamara Deverell | No Comments

There is more competition for your prospects attention than ever before. Information is hitting most of us faster than we can absorb or process it. Today’s marketers are working hard to develop relevant email content that interests their prospects. They are taking the time to refine and simplify their messages to rise above the noise.

According to the MarketingSherpa 2012 Email Marketing Benchmark Report: 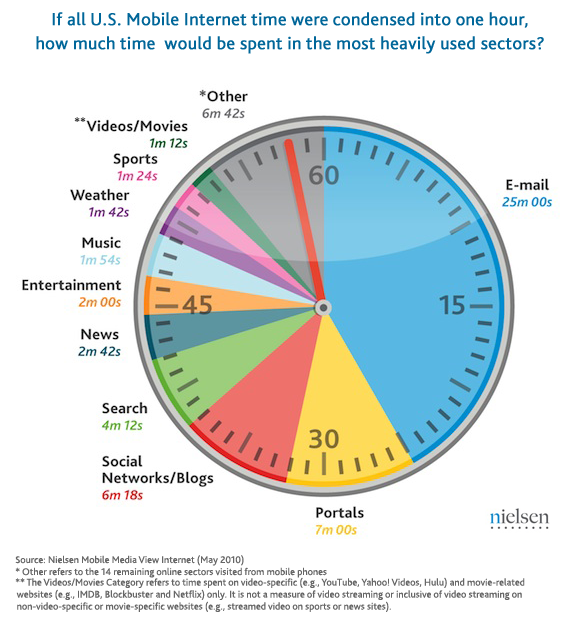 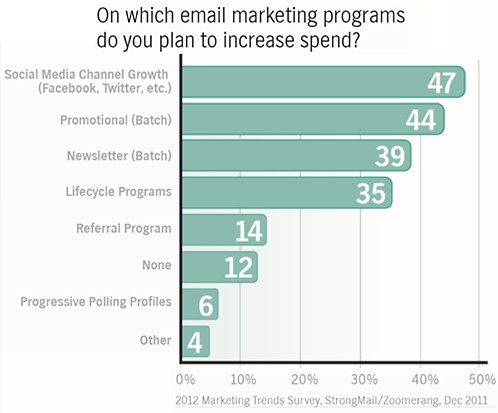 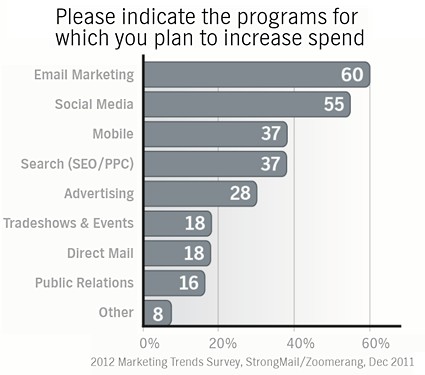 This entry was posted in Email Marketing, Marketing. Bookmark the permalink.